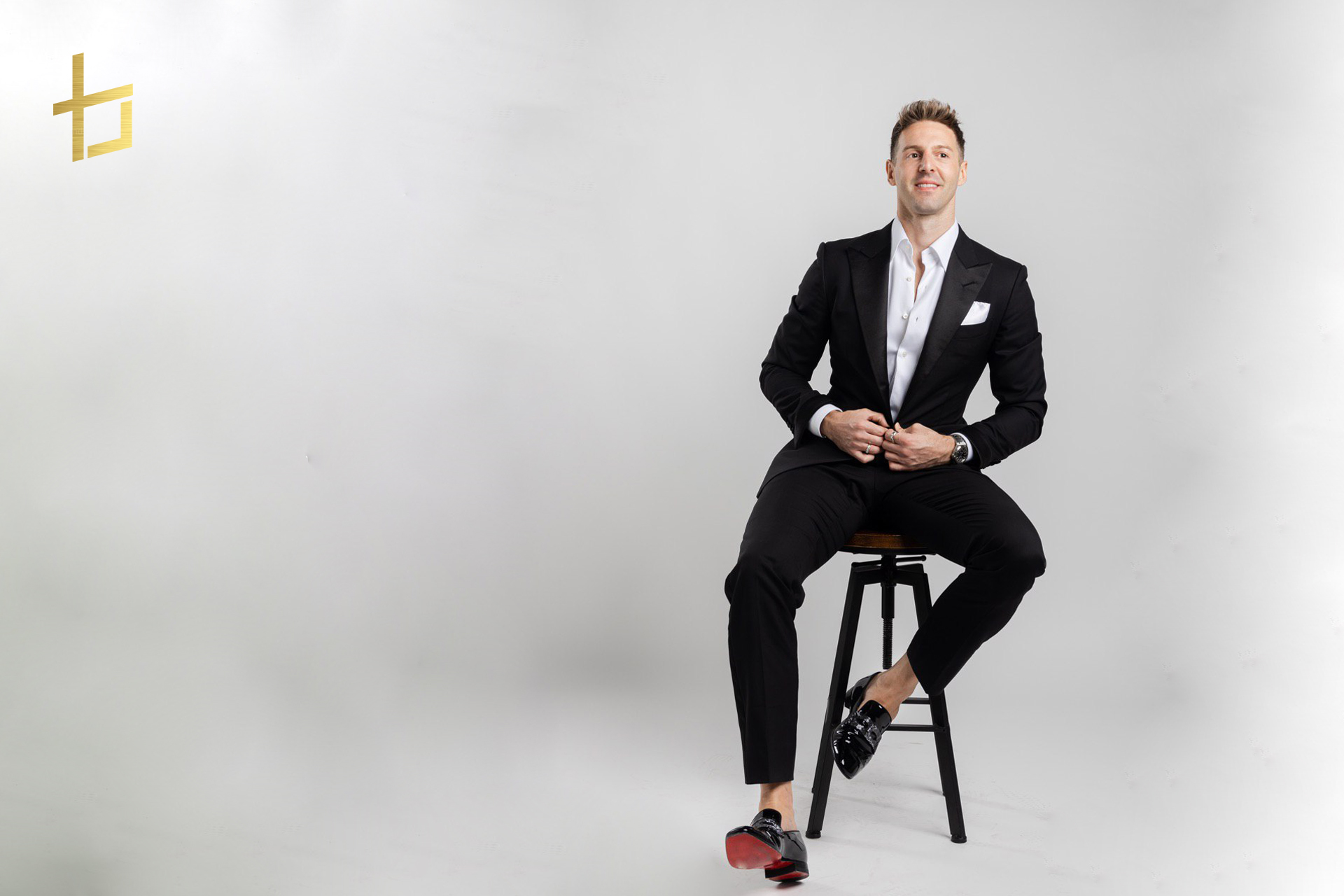 “Happy are those who dare to dream and are willing to pay the price to make it come true.” 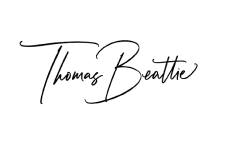 WELCOME TO MY WORLD

Former professional athlete turned serial entrepreneur with a love for all things technology, sport, fashion and creativity. Here you will have an insight to the various Brand’s he has partnered with, projects he is involved with as well as see the adventures he’s embarked on.

“Happy are those who dare to dream and are willing to pay the price to make it come true.”

Thomas has always been passionate about health, sport & fitness for as long as he can remember. Coming from a very small town in East Yorkshire, England he knew it would eventually be his ticket out of that environment and allow him to travel the world. Signing for a professional football club in England at the age of 9 and remaining there for over 10 years helped mould his character in to the person he is today.

Moving to America to pursue a scholarship and degrees in Biology and Physical Education at the age of 21 was where his curiosity for entrepreneurship developed. Constantly looking for problems in everyday life to create solutions for; this was where he realised he had a strong desire to create.
Upon graduation from university, he went on to play professional football which took him to places like Canada, Norway, Australia, Scotland, Albania and Singapore, creating priceless memories and experiences which influenced him to be where he is today.

In 2020 Thomas came out in the LGBTQ community making him the first professional footballer from the UK in over 30 years to do so paving the way for various other athletes to feel comfortable to do the same. Named in the OUT100 in 2020 Thomas quickly became a focal point for diversity and inclusion in sport and he has become one of the main voices advocating for the community.

He was named by Prestige as one of the best young entrepreneurs in South East Asia in 2021 after exiting his fist company he founded after life as a professional athlete, for 7 figures to a publicly listed company. Thomas hopes to continue to grow and inspire other athletes, founders and LGBTQ individuals to become the best versions of themselves… The journey continues. 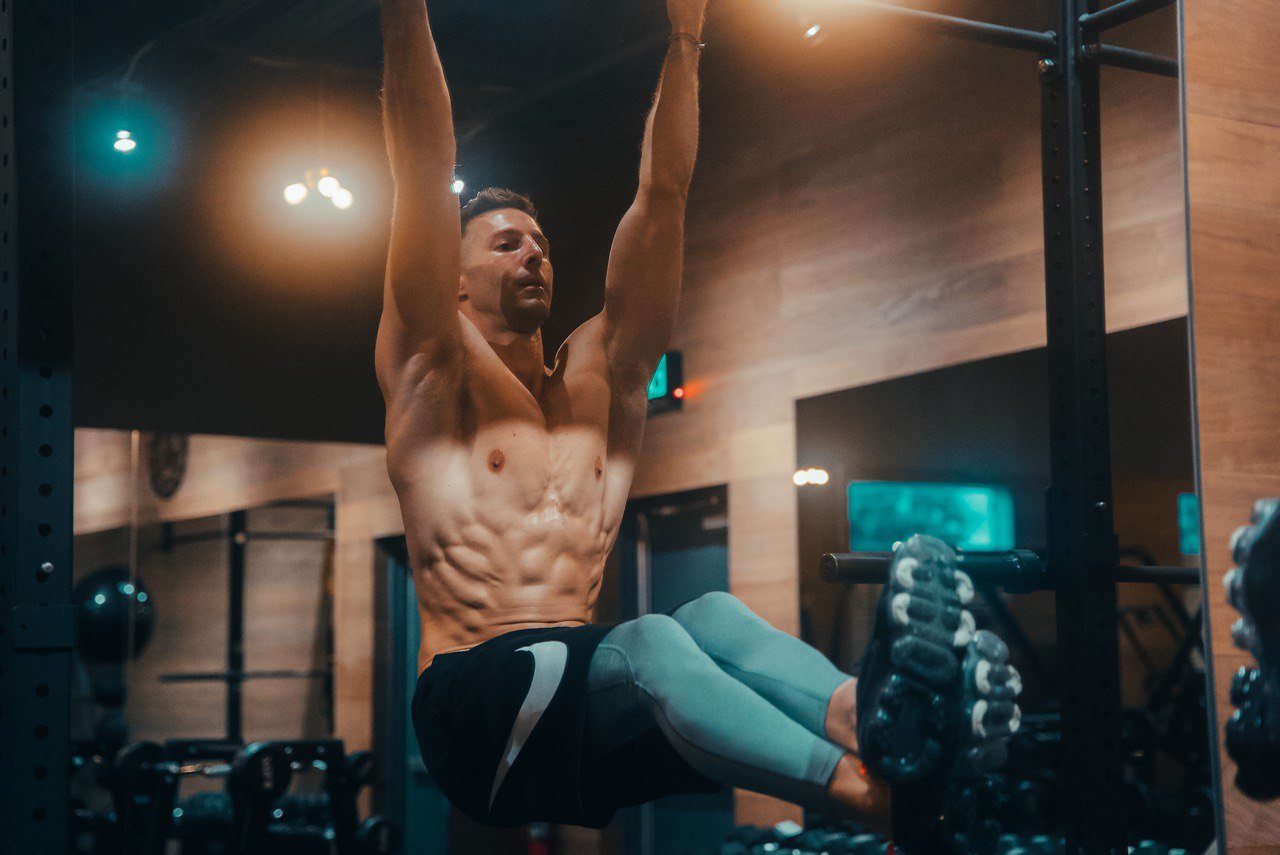 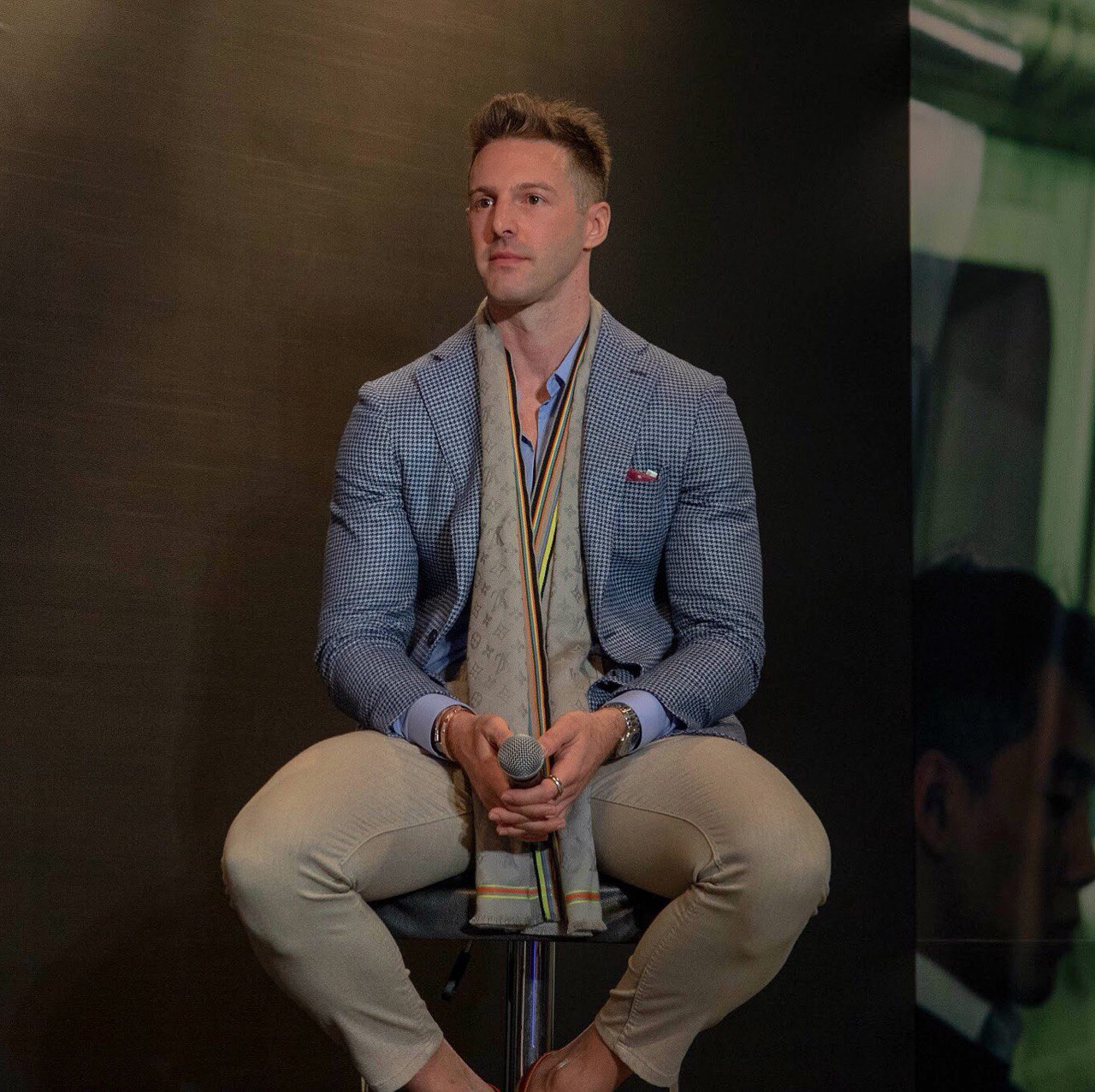 He was Named in the Out100 of the most influential LGBTQ public figures in 2020, after he was the first professional football player in 32 years from the UK to share his identity with the world, something he now speaks on both publicly and internally with many global multi national companies.

Percussive therapy device that merges aesthetic design with functionality for a full body wellness solution before during & after exercise.

A thoughtfully crafted tonic that found its taste in wholesome, hardworking ingredients instead of spoonfuls of sugar, focusing on digestion.

Battery Operated Salt and Pepper Mill with a simple one-touch button located on the top, to automatically grind your desired spice.

A luxury hygiene solution for your peace of mind. Our products are completely customisable to ensure that they look perfect in your establishment.

E-Commerce brand, Portable handheld vacuum that is used for car interior dust, crumbs in the kitchen and general household cleaning

Digital word of mouth marketplace for on demand services via a mobile platform. 7 figure exit to real estate company PropNex. 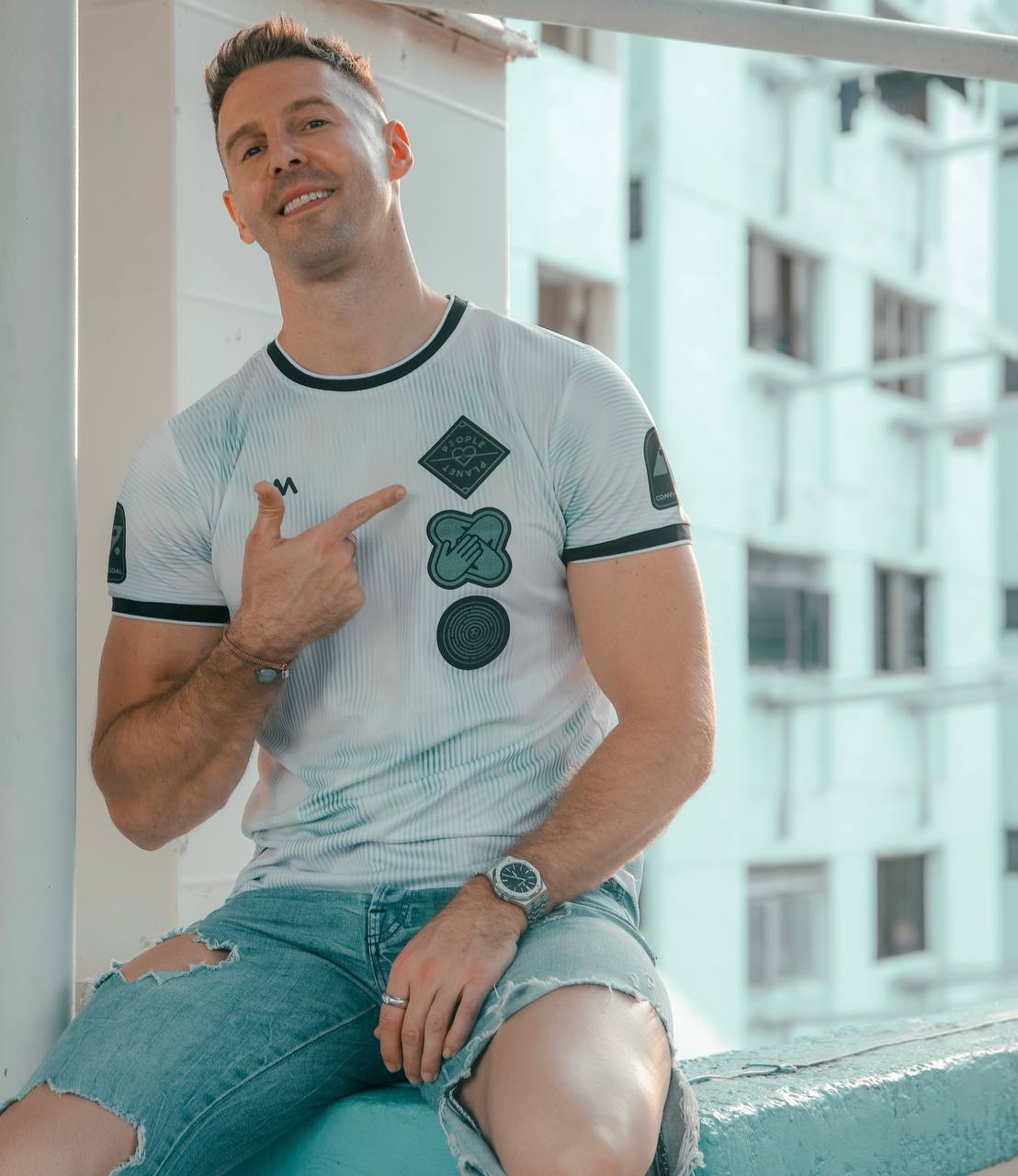 Thomas has pledged 1% of his annual earnings to Common Goal’s initiative Play Proud, which focusses on creating more conducive environments within sport for LGBTQ individuals. 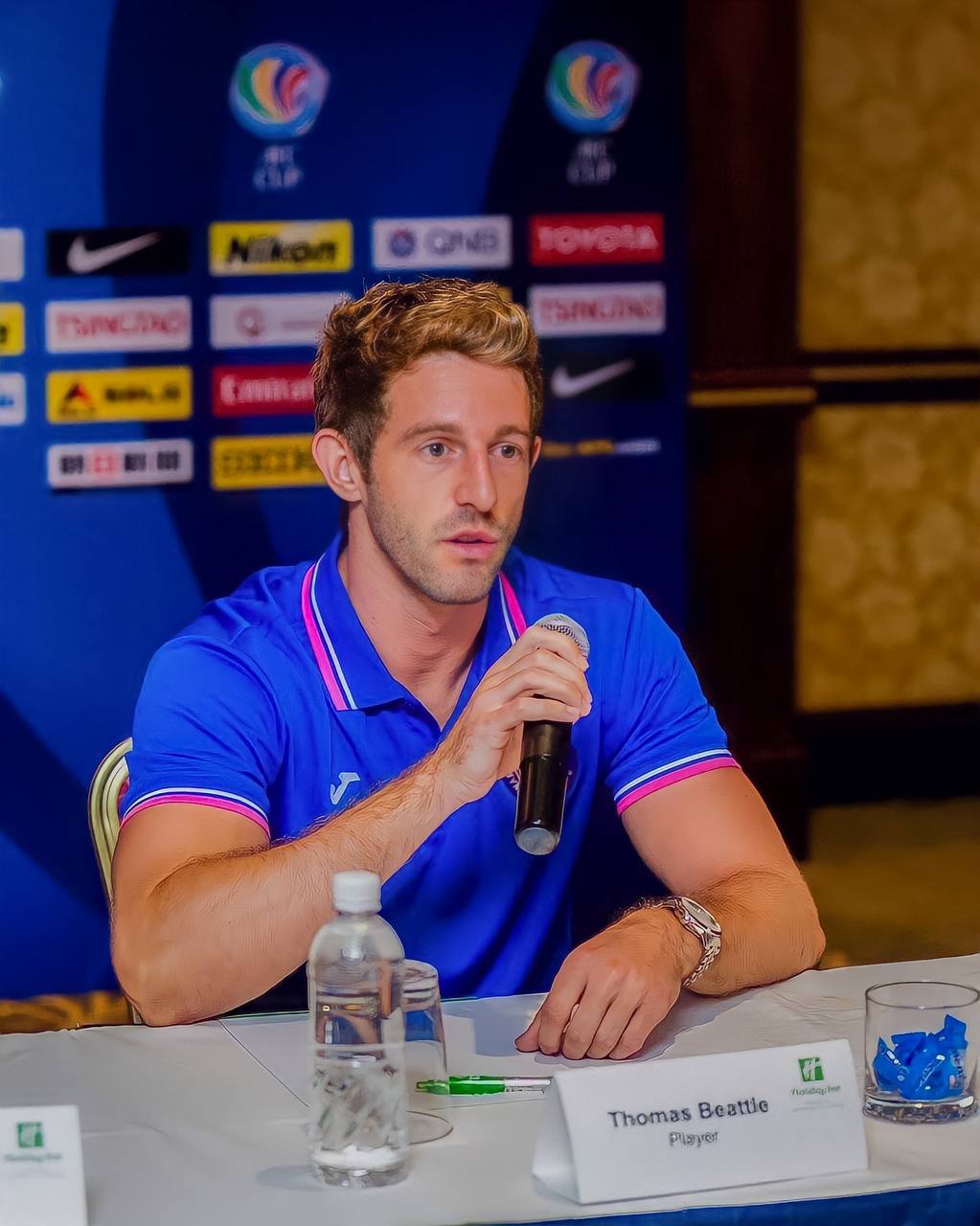 Thomas became an Athlete Ally ambassador to help lend his voice and visibility to advocate for more inclusivity in sports, to help inspire social change.